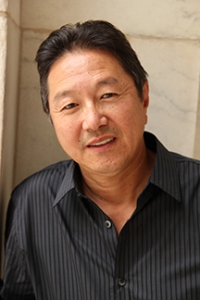 Rick Shiomi continues to break new ground, even though he is “technically retired”. In a recent post on Howlround, Shiomi talks about the Philadelphia Asian Theater Project (PATP), a coalition of theatre companies that has been formed to promote the development of Asian American theatre in the Philadelphia theatre community for the first time in American theatre history.

All text, graphics, articles & photographs: © 2000-2017 Lia Chang Multimedia. All rights reserved. All materials contained on this site are protected by United States copyright law and may not be reproduced, distributed, transmitted, displayed, published or broadcast without the prior written permission of Lia Chang. You may not alter or remove any trademark, copyright or other notice from copies of the content. For permission, please contact Lia at lia@liachang.com