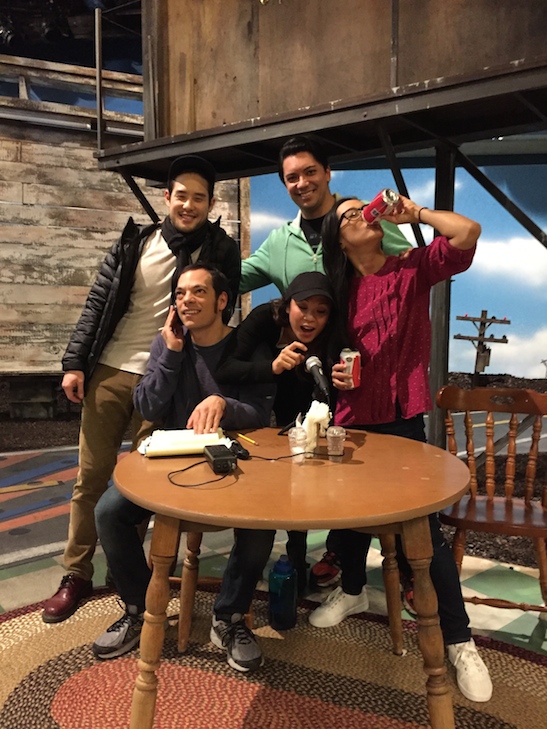 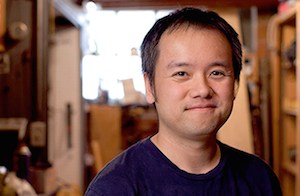 Nguyen is the co-founder of the OBIE Award-winning Vampire Cowboys Theatre Company of NYC and is often credited as a pioneer of “geek theatre”.

Vietgone is produced in association with South Coast Repertory and was originally commissioned and developed by South Coast Repertory as part of SCRCrossRoads, with funding from the Time Warner Foundation. It is a recipient of the Edgerton Foundation New American Play Award and the winner of the 2015 Harold and Mimi Steinberg/American Theatre Critics Association New Play Award recognizing playwrights for scripts that premiered professionally outside New York City during 2014. 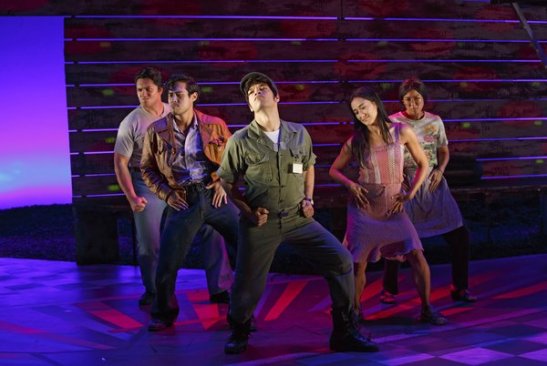 Innovative, fresh and visually appealing, Nguyen’s singular voice and vision is on display with Vietgone, a modern twist on the All-American love story, borrowing elements from the world of up-to-the-minute popular culture to recreate the playwright’s own parents’ meeting, ranging from hilarity to heart-wrenching drama. It’s the classic story of boy meets girl – except this boy and girl are refugees from the Vietnam War newly settled in a relocation camp inside Middle America.

wsj.com: Creating the Chaos of War With Light, Sound and Projection

“This gleefully salacious quasi-musical could be seen as a fascinating companion piece to the novel “The Sympathizer,” by Viet Thanh Nguyen, which won this year’s Pulitzer Prize. Each begins with the fall of Saigon and follows its Vietnamese protagonists to refugee limbo in America, and each feels like a decades-overdue corrective of American obliviousness to Vietnamese people in particular and a purge of American horseshit about Asian people in general. But only this play boasts an eye-popping comic-book aesthetic, a physics-defying five-way fistfight, and several foulmouthed rap ballads. The playwright Qui Nguyen based his delightfully gonzo script on the true story of his parents’ escape from Vietnam, and it’s hard to think of an instance where a writer has tackled his parents’ courtship more vividly, outrageously, and hilariously. The whole Manhattan Theatre Club production, from its outstanding ensemble to its resourceful director, May Adrales, is in perfect synch with Nguyen’s deranged yet heartfelt vision.” The New Yorker 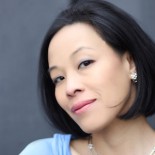