The cast of Bucks County Playhouse’s production of the popular holiday classic, It’s a Wonderful Life: A Live Radio Play by Joe Landry, is currently in rehearsals  with Hunter Foster at the helm, at Playwrights Horizons in New York. The show will run at Bucks County Playhouse (70 S. Main Street, New Hope, PA), December 11 – 27, 2015. 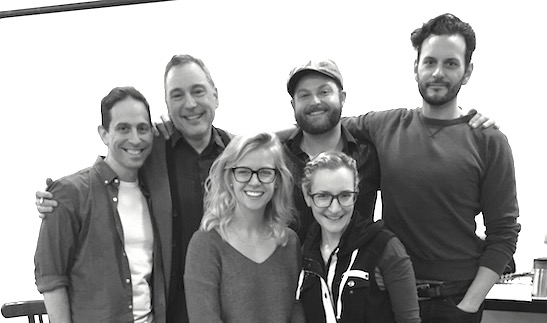 It’s A Wonderful Life: A Live Radio Play, inspired by the classic Frank Capra classic film of the same name, features musical staging by Jennifer Cody. Performed as a 1940s live radio broadcast in front of a “studio audience,” It’s A Wonderful Life: A Live Radio Play tells the story of idealistic George Bailey as he considers his demise one fateful Christmas Eve. The story comes to captivating life with the help of an ensemble that brings over two dozen characters to the stage. Landry’s adaptation premiered in 1996 in Stanford, CT and has since been produced countless times around the country to critical acclaim – including at Bucks County Playhouse in December 2012 under the direction of Gordon Greenberg with musical staging by Lorin Latarro. 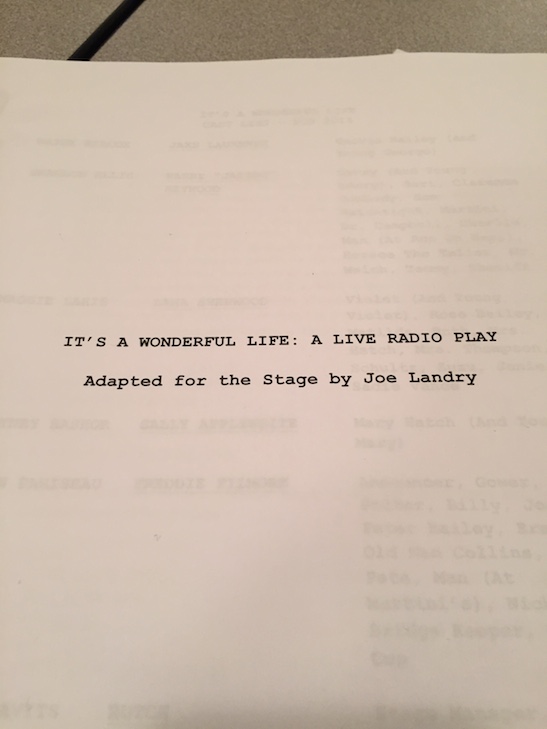 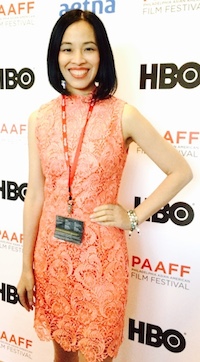 All text, graphics, articles & photographs: © 2000-2015 Lia Chang Multimedia. All rights reserved. All materials contained on this site are protected by United States copyright law and may not be reproduced, distributed, transmitted, displayed, published or broadcast without the prior written permission of Lia Chang. You may not alter or remove any trademark, copyright or other notice from copies of the content. For permission, please contact Lia at lia@liachang.com