Lia Chang and Garth Kravits’ HIDE AND SEEK is an Official Selection of The 2015 Philadelphia Asian American Film Festival; screens 11/21

HIDE AND SEEK, my award-winning short film that I co-produced, co-wrote and star in with my Bev’s Girl Films’ producing partner Garth Kravits, will have its Philadelphia premiere as an Official Selection at The 2015 Philadelphia Asian American Film Festival (PAAFF15).

The 2015 Philadelphia Asian American Film Festival will be held from November 12-22, 2015.  HIDE AND SEEK will screen as part of the Women’s Shorts program on Saturday, November 21, 2015. Click here for scheduling updates. 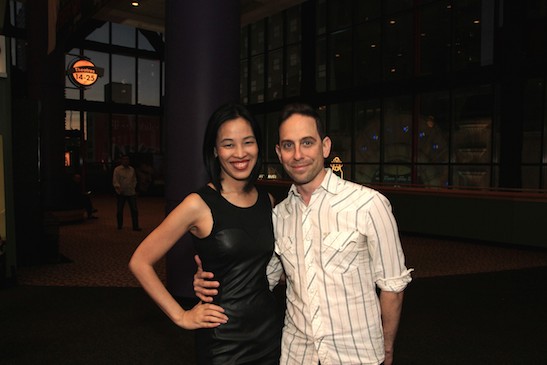 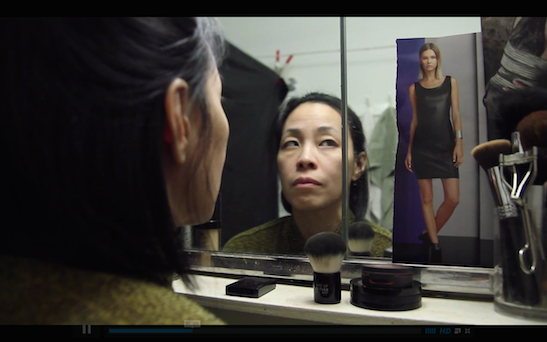 Lia Chang in Hide and Seek. Photo by GK

Hide and Seek speaks to the societal challenge that women, and especially women of color, endure every day.  To look in the mirror and to hope to see a face other than your own.  One that is closer to what magazines, television and movies define as beautiful or even normal. What face do you see when you look in the mirror?

Lia Chang and Garth Kravits in Hide and Seek. Photo by Evan Daves

Hide and Seek is a very personal film to me as I got my start in front of the camera as a model at the age of 15, before honing my craft in film, television and theater.

Garth Kravits is an actor, singer, musician and composer and award winning filmmaker. On television, Kravits has guest starred on 30 Rock, The Blacklist, Nurse Jackie, Hostages, Tin Man and The Carrie Diaries and played opposite Keanu Reeves in the feature film Sweet November. 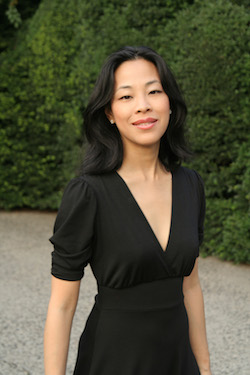 Lia Chang is an award-winning filmmaker, a Best Actress nominee, a photographer, and the Arts and Entertainment reporter for AsAmNews.com. Chang recently received a Best Actress nomination at the 2015 Asian American Film Lab 72 Hour Shootout.  Lia has appeared in the films Wolf, New Jack City, A Kiss Before Dying, King of New York, Big Trouble in Little China, The Last Dragon, Taxman and Hide and Seek. She is a Scripps Howard New Media Fellow at Columbia’s Graduate School of Journalism, a Visual Journalism Fellow at the Poynter Institute for New Media and a Western Knight Fellow at USC’s Annenberg College of Communications for Specialized Journalism on Entertainment Journalism in the Digital Age. She is the recipient of the AAJA 2001 National Award for New Media and the OCA 2000 Chinese American Journalist Award. Avenue Magazine named her one of the “One Hundred Most Influential Asian Americans”. She is featured in Joann Faung Jean Lee’s book Asian American actors: oral histories from stage, screen, and television. She is profiled in FebOne1960.com Blog, Jade Magazine and Playbill.com.