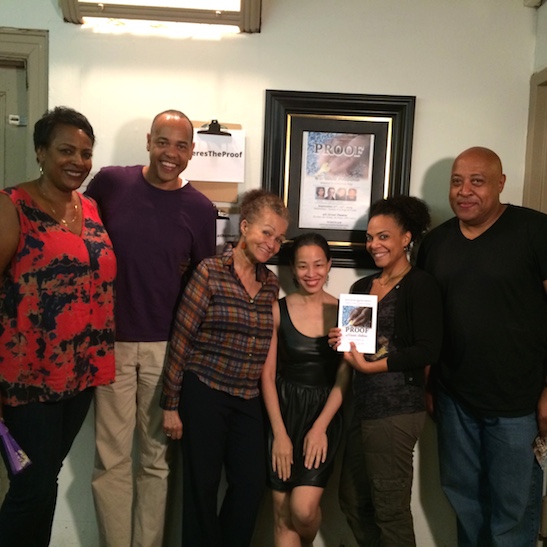 Johanna Day, a Tony Nominee for her role in the MTC Broadway production of PROOF, makes her directorial debut surrounded by an all-female design team including sound design by Iman Hinton, costume design by Karen Perry, lighting design by Jennifer Reiser and set design by Perrine Villemur. 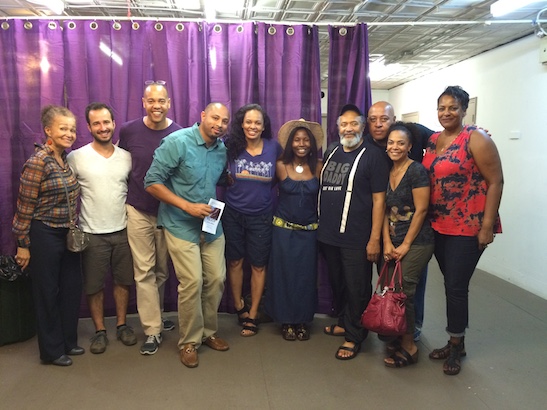 PROOF is the first co-production between Quick Silver Theater Company and Classics in Color. Both companies are aligned with a mission of diversity on stage and a theatrically inclusive environment. It is with this in mind, that this production of PROOF has been cast with ethnically diverse artists. 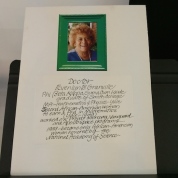 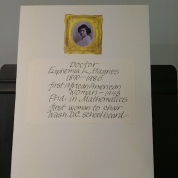 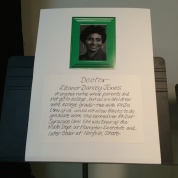 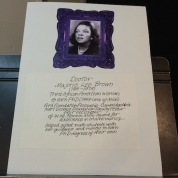 PROOF is the story of a Chicago based family. Robert, the patriarch of the family is a mathematic visionary. His daughter Catherine is his caregiver with high level mathematical potential. His daughter Claire is a currency analyst in New York. Hal is a mathematician at the University of Chicago working on his Ph.D., Robert is Hal’s advisor. A Proof is a deductive argument for a mathematical statement. Proofs employ logic but usually include some amount of natural language which usually admits some ambiguity.

Without altering the text of this Pulitzer Prize winning play, casting PROOF with actors of color, generates a new conversation that speaks to the issues of gender and color privilege in mathematics. This dialogue expands to the education and experiences of young women of color in STEM (Science, Technology, Engineering, Math) programs. Additionally, there is also a conversation created about families of color dealing with the potential of mental illness and elders needing long term care. How do full-time, family member caregivers, build their own life while caring for the needs of another? These two issues – education of young women and care for the mentally ill or elderly – straddle both ends of a life journey which need particular attention in today’s society.

Classics in Color: A Theatre Company (CIC), founded by Nafeesa Monroe, focuses on producing vibrantly cast classic works for the stage, expanding the perception of classical theatre. As a multi-cultural, multi-ethnic ensemble, Classics in Color embraces the theatre of inclusion, on stage and off, opening up and extending the understanding of classic tales, tales of the human experiences that touch us all. Classically trained actors of all colors and backgrounds grace our stage with power and insight under the guidance of world class theatre artists from around the country. Classics in Color: classical theatre for all the people, by all the people. www.classicsincolor.com