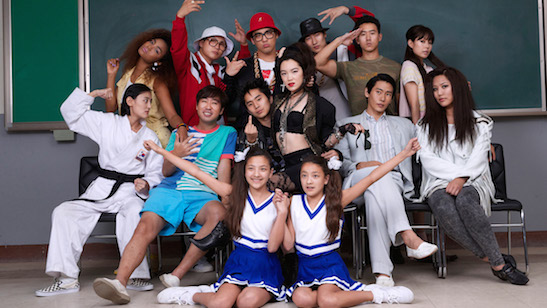 SEOUL SEARCHING made its premiere at the 2015 Sundance Film Festival. It has also been screened at CAAMFest 2015 and LAFF 2015. Director Benson Lee and main actor Justin Chon will attend screenings.

The Official AAIFF 2015 Centerpiece Party takes place after the screening of SEOUL SEARCHING at Drom NYC, 85 Avenue A, New York, NY 10009, in the East Village — a 10-minute walk from Village East Cinema.

Benson Lee is an award-winning Korean-American filmmaker who has directed drama, documentary and viral content for 20 years. His films have been distributed in over 80 countries and his works have premiered at the Sundance and Cannes Film Festivals and aired on HBO, MTV and the Sundance Channel. He is the first Korean-American director to be accepted into the Dramatic Competition of the Sundance Film Festival (1998), where his film MISS MONDAY received the Special Grand Jury Prize.

To learn more about the full schedule of events, visit http://aaiff.org/2015.

Festival Ticket Information
Tickets for general admission are $14. Tickets for seniors (65+), students and handicapped (must present valid ID) are $12. Tickets for ACV members and Community Partners are $10.50.

About Asian CineVision:
Asian CineVision (ACV) is a 501(c)(3) nonprofit media arts organization devoted to the development, exhibition, promotion, and preservation of Asian and Asian American film and video. 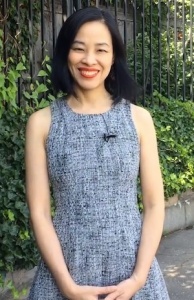