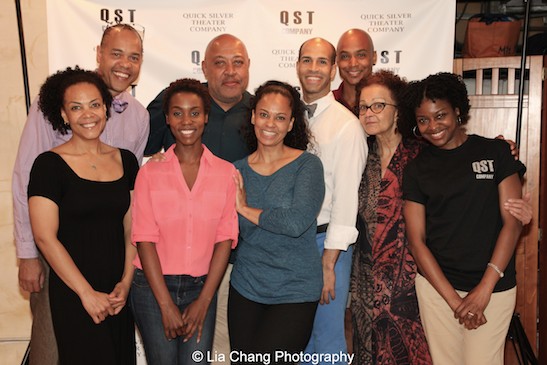 On June 19th, Quick Silver Theater Company in association with Classics in Color: A Theatre Company, presented a QUICK SILVER THEATER CONVERSATION featuring a stellar panel of educators and artists that focused on the shortcomings of our present education system regarding girls/women in STEM (Science, Technology, Engineering and Mathematics) programs, at The Lucid Body House in New York. 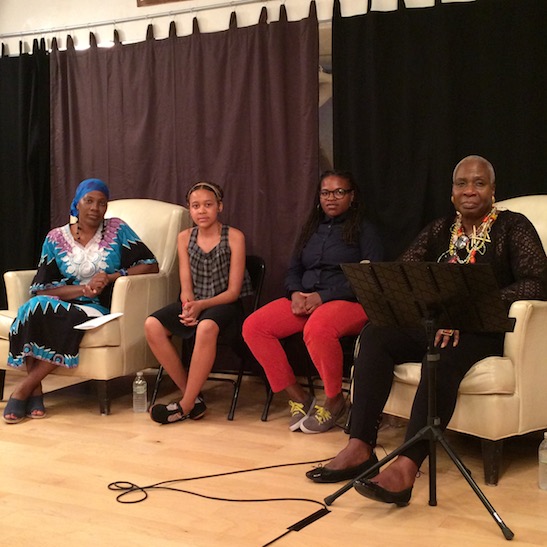 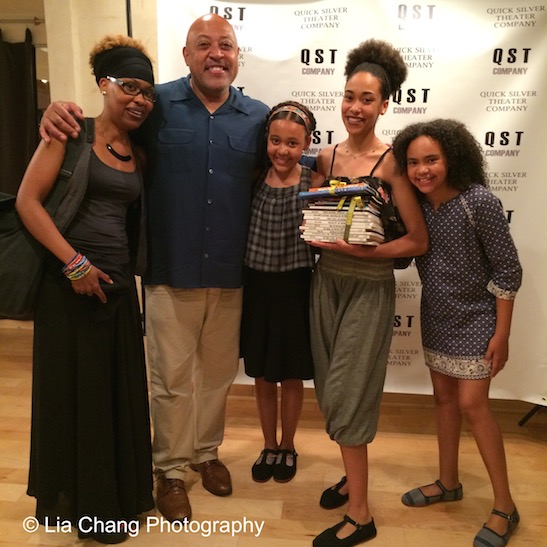 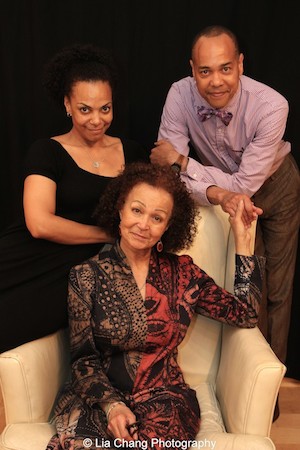 From July 6-10, 2015, Quick Silver will offer a Theater Gym, with intensive classes centering on basic, but important, elements of acting. QST feels strongly about nurturing, respecting and uplifting young theater artists. Director Timothy Douglas will lead a 2-hour class on Monday, July 6th from 10 am to 12 pm. This class is FREE. Following Timothy’s class, CIC founder Nafeesa Monroe will teach a 2 hour Stage Combat class from 12-2 pm. Price is $48. 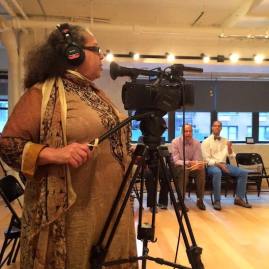 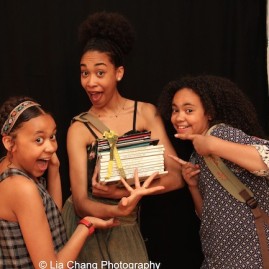 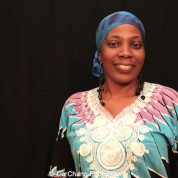 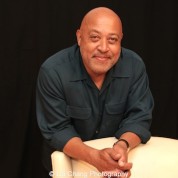 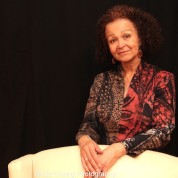 Registration will take place on that day for upcoming classes later on in the week. Monday’s free event will be limited to 20 participants. Later in the week paid classes with Timothy will be available at $60 per class. Class size for these days will be diminished to 12 participants. This will allow for a more one-on-one experience. Timothy’s classes will focus on breath, voice, physicality and text. Other classes offered during the week include Audition technique, Storytelling through Song, Dance/Movement for the Actor and Guided Meditation. For more information on Quick Silver Theater Company, click here. 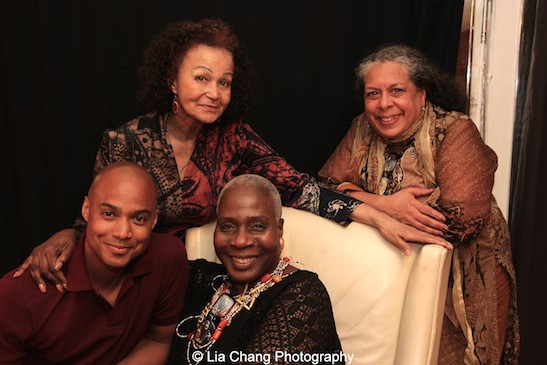 About Quick Silver Theater Company
Quick Silver Theater’s mission is to produce theater that invigorates, educates and generates conversation.  We believe that an audience arrives at the theater to view a moment in time captured by a playwright. Universal story telling has long been a part of the human experience.  We will push the boundaries of universality, by casting our productions with actors that reflect the community at large.  In doing so the playwright’s work will in turn connect with a much larger audience base. The company’s productions will challenge the audience to view characters as people who “just happen to be” of color, disabled, or “other.” Quick Silver Theater will shatter that norm and consistently question the truth of what is being reflected. For more information on Quick Silver Theater Company, click here.