The 2015 Pulitzer Prize for Drama of $10,000, is presented for a distinguished play by an American author, preferably original in its source and dealing with American life. Between Riverside and Crazy is a nuanced, beautifully written play about a retired police officer faced with eviction that uses dark comedy to confront questions of life and death.

Hamilton tops Lucille Lortel Award Nominations along with Into the Woods, Between Riverside and Crazy, The Invisible Hand, The Nether and The Fortress of Solitude

2014-15 Outer Critics Circle Award Nominations; Something Rotten!, On the Twentieth Century, An American in Paris garner most nods

Other finalists included: Father Comes Home from the Wars (Parts 1, 2, 3) by Suzan-Lori Parks and Marjorie Prime by Jordan Harrison. 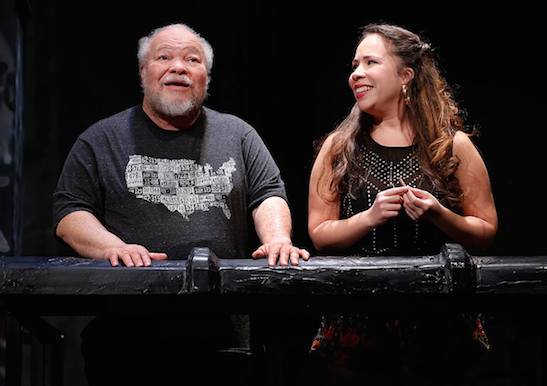 City Hall is demanding more than his signature, the Landlord wants him out, the liquor store is closed — and the Church won’t leave him alone. For ex-cop and recent widower Walter “Pops” Washington and his recently paroled son Junior, the struggle to hold on to one of the last great rent stabilized apartments on Riverside Drive collides with old wounds, sketchy new houseguests, and a final ultimatum in this dark comedy from the Tony nominated author of The Motherf*ucker with the Hat and Jesus Hopped the A Train. For Pops and Junior, it seems the Old Days are dead and gone — after a lifetime living Between Riverside and Crazy. 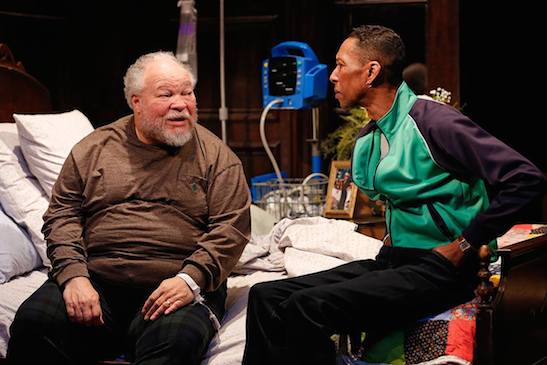 Recently featured on New York Times Theater Critic Ben Brantley’s Best Theater of 2014 List:
“Between Riverside and Crazy: The triumphant return of Stephen Adly Guirgis, who startled Broadway in 2011 by snatching a Tony nomination for best play for a work with an unprintable title. This gleefully agnostic account of the things we do for real estate (at least when you’re poor and in unlikely possession of prime Manhattan property) blithely crossed the lines between good and bad, comedy and tragedy, faith and skepticism without missing a step. Austin Pendleton directed a wonderful cast led by Stephen McKinley Henderson.” 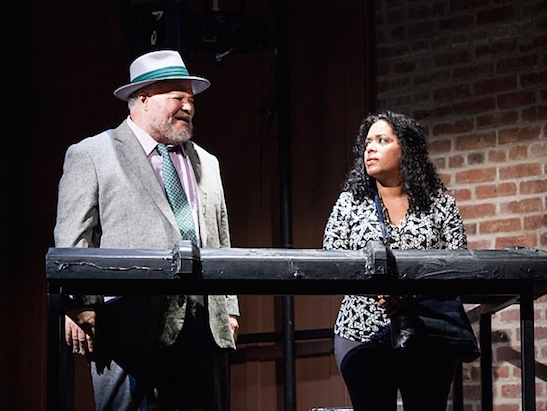 What the critics are saying:
“A rich new play deliciously mounted!  It is a dizzying and exciting place to be!”
The New York Times
“This is the kind of rich, dynamic theater you almost never see anymore—fresh, savage and original.”

“Like a stick of dynamite, it shines a laser light on the shadowy aspects of being a black cop, fighting the system, and never giving up or giving in.”
NY Observer
“A quintessentially New York play brought to roaring life. A love/hate song to this impossible town and its outlandish citizenry.”
Variety
“Tender, Gritty, Shocking”
NY Daily News
“Filled with biting humor and wonder.”
USA Today 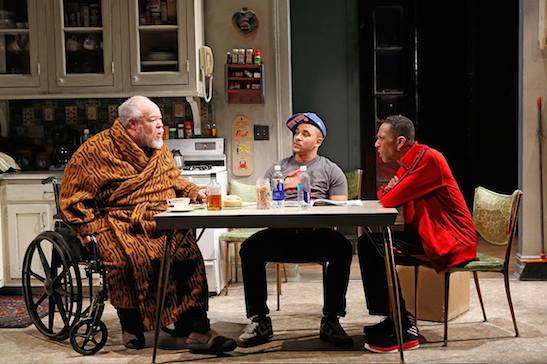 The 19-member board is composed mainly of leading journalists or news executives from media outlets across the U.S., as well as five academics or persons in the arts. The dean of Columbia’s journalism school and the administrator of the prizes are nonvoting members. The chair rotates annually to the most senior member or members. The board is self-perpetuating in the election of members. Voting members may serve three terms of three years for a total of nine years.

STEPHEN ADLY GUIRGIS (Playwright) is a member and former co-artistic director of LAByrinth Theater Company. His plays have been produced on five continents and throughout the United States. They include Our Lady of 121st Street (Drama Desk, Lucille Lortel, Outer Critics Circle Best Play Nominations), Jesus Hopped the ‘A’ Train (Edinburgh Festival Fringe First Award, Barrymore Award, Olivier Nomination for London’s Best New Play), In Arabia, We’d All Be Kings (2007 LA Drama Critics Best Play, Best Writing Award), The Last Days of Judas Iscariot (10 best Time Magazine & Entertainment Weekly), and The Little Flower of East Orange (with Ellen Burstyn & Michael Shannon). All five plays were directed by Philip Seymour Hoffman and were originally produced by LAByrinth. His most recent play, The Motherf***er with the Hat (6 Tony nominations, including Best Play), was directed by Anna D. Shapiro and marked his third consecutive world premiere co-production with The Public Theater and LAByrinth. In London, his plays have premiered at The Donmar Warehouse, The Almeida (dir: Rupert Goold), The Hampstead (Robert Delamere), and at The Arts Theater in the West End. Other plays include Den of Thieves (Labyrinth, HERE, HAI, Black Dahlia) and Dominica The Fat Ugly Ho (dir: Adam Rapp) for the 2006 E.S.T. Marathon. He is currently collaborating with Academy Award nominated director Baz Luhrmann on a Netflix Series The Get Down,  a 13-episode drama about the birth of hip-hop in the 1970s, which will air in 2016. He has received the Yale Wyndham-Campbell Prize, a PEN/Laura Pels Award, a Whiting Award,  a TCG fellowship and the prestigious 2014 Steinberg Distinguished Playwright Award. He is also a New Dramatists Alumnae and a member of MCC’s Playwright’s Coalition, The Ojai Playwrights Festival, New River Dramatists, and Labyrinth Theater Company. As an actor, he has appeared in theater, film and television, including roles in Kenneth Lonergan’s film Margaret, Todd Solondz’s Palindromes, Brett C Leonard’s Jailbait opposite Michael Pitt and Alejandro González Iñárritu’s Birdman opposite Michael Keaton. A former violence prevention specialist and H.I.V. educator, he lives in New York City. 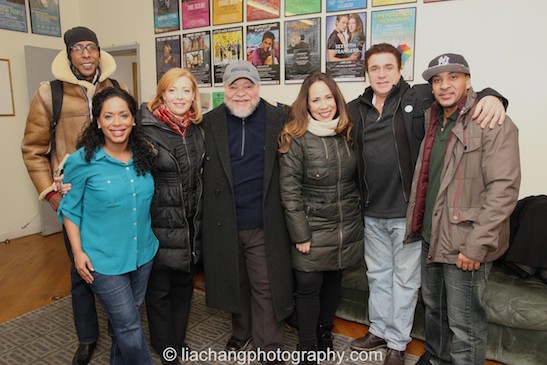