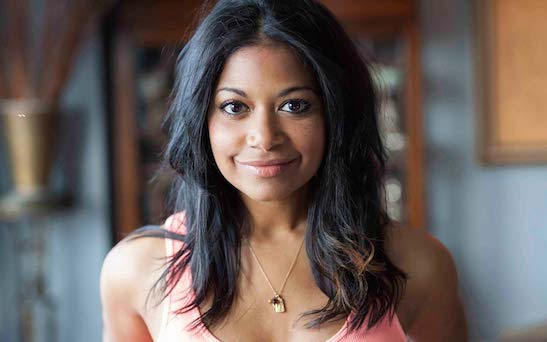 Jones will join John Cameron Mitchell who is currently starring in Hedwig through April 26th, a show he co-created with composer and lyricist Stephen Trask. (Darren Criss takes over the role for a 12-week engagement, starting April 29.) 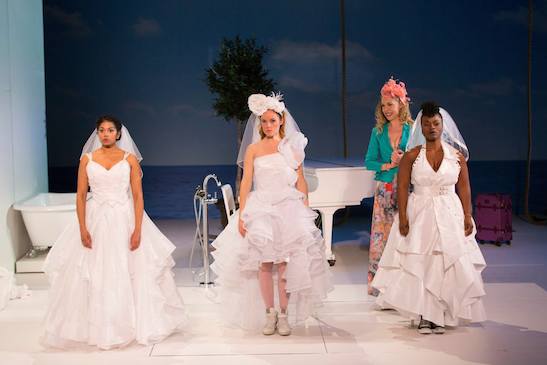 Video: Rebecca Naomi Jones, Bobby Steggert, Stacey Sargeant, Emmanuel Brown, Lynn Cohen and More in for Charles Mee’s BIG LOVE at Signature Theatre
Last Fall, Jones appeared in The Fortress of Solitude at The Public Theater, and is featured on the original cast album due for release on March 24, 2015.

Time Out New York has called her “a future legend of the New York stage” and “a member of the next generation of theatrical superstars.” She can also be seen in the indie film Ratter which premiered at the Slamdance Film Festival in January.

Rebecca Naomi Jones and the company of American Idiot in 2010. Photo by Paul Kolnik

As previously announced Tony Award winner Lena Hall will play her final performance as Yitzhak on Sunday, April 4. Before Jones joins the cast of Hedwig and the Angry Inch, Shannon Conley will play the role of Yitzhak for one week starting Tuesday, April 7.