Llana’s recent star turn as Marcos in David Byrne & Fat Boy Slim’s Here Lies Love at The Public Theater (dir. Alex Timbers), was his most charismatic and seductive to date, and garnered him a Lucille Lortel Award nomination for Best Actor in a Musical.

I photographed Jose and company in rehearsal – check out the photos below. 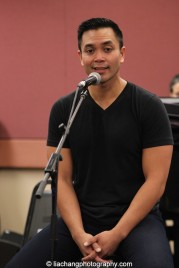 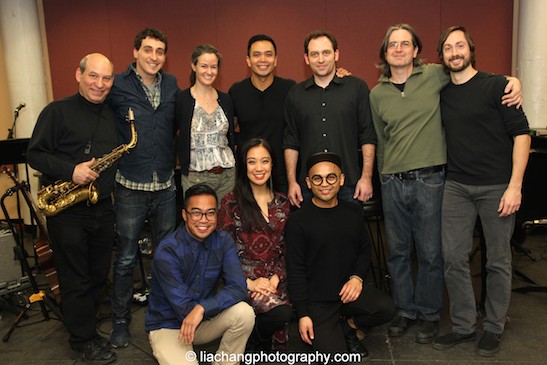 The program will be a celebration of Llana’s 19 year career that will include R&H, Adam Guettel, Leonard Bernstein, William Finn and, of course, David Byrne. There will also be a Tagalog song from his Filipino album along with some pop music for fun. 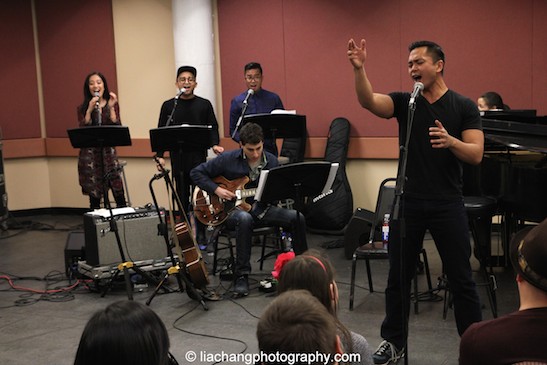 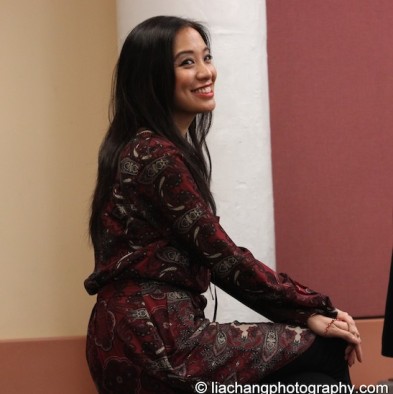 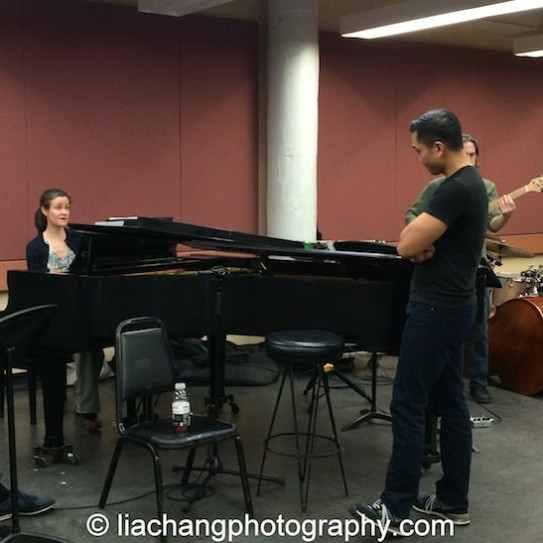 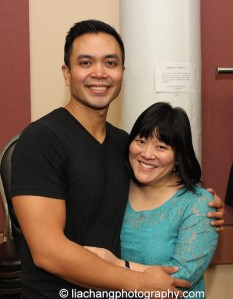 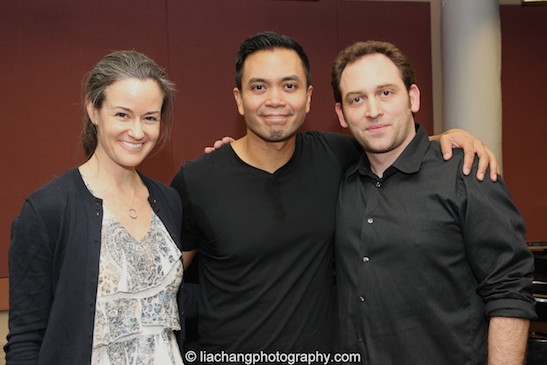 KIM GRIGSBY – Musical Director/Piano
Music directing/conducting credits include, on Broadway: Spider- Man: Turn Off The Dark (music and lyrics by Bono and The Edge); Spring Awakening (music by Duncan Sheik); The Light in the Piazza (lyrics & music by Adam Guettel); Caroline, or Change (music by Jeanine Tesori); The Full Monty (lyrics & music by David Yazbek); You’re A Good Man, Charlie Brown; and Twelfth Night (music by Jeanine Tesori); and Off-Broadway, Brooklynite! (music and lyrics by Peter Lerman); The Fortress of Solitude (music and lyrics by Michael Friedman); Here Lies Love (music and lyrics by David Byrne); Coraline (lyrics & music by Stephin Merritt); Mother Courage and Her Children (music by Jeanine Tesori); Two Gentlemen of Verona; Songs From an Unmade Bed (various composers, lyrics by Mark Campbell); The Immigrant (music by Steven Alper); Radiant Baby (music by Debra Barsha); and Twelfth Night (music by Duncan Sheik). For the Lincoln Center Songbook Series, Kimberly has appeared with Michael Winther, Duncan Sheik, Michael Friedman and the 2005 concert of Spring Awakening. Other collaborations include My Life Is A Fairy Tale and Orphan of Zhao, both with lyrics & music by Stephin Merritt for Lincoln Center Festival; Telaio: Desdemona (by Susan Botti); and the premiere of Jeanine Tesori’s The Lion, The Unicorn and Me for Washington National Opera. Ms. Grigsby holds degrees from Southern Methodist University and Manhattan School of Music.

Directions
The Stanley H. Kaplan Penthouse is on the 10th floor of the Rose Building, between Broadway and Amsterdam. The building may be reached via stairs, elevator, and escalator to the west of the entrance to The Juilliard School. If coming from Lincoln Center’s main plazas, take the pedestrian bridge across 65th Street and turn left past the escalator to enter the building.

Lia Chang is an actor, a performance and fine art botanical photographer, and an award-winning multi-platform journalist. Lia starred as Carole Barbara in Lorey Hayes’ Power Play at the 2013 National Black Theatre Festival in Winston-Salem, N.C., with Pauletta Pearson Washington, Roscoe Orman. She is profiled in Jade Magazine.