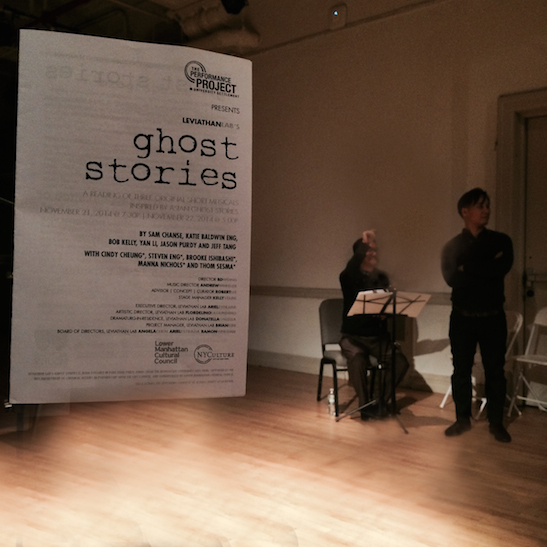 lobsters live forever
Music by Bob Kelly, Words by Sam Chanse
Loosely adapted from and inspired by the Inuit Tale of Skeleton Woman, and Chinese and Tibetan Stories of Hungry Ghosts
with Cindy Cheung and Brooke Ishibashi

Leviathan Lab’s GHOST STORIES is made possible in part with public funds from the Manhattan Community Arts Fund, supported by the New York City Department of Cultural Affairs in partnership with the City Council and administered by Lower Manhattan Cultural Council and by the Artists-in Residency Program at University Settlement. 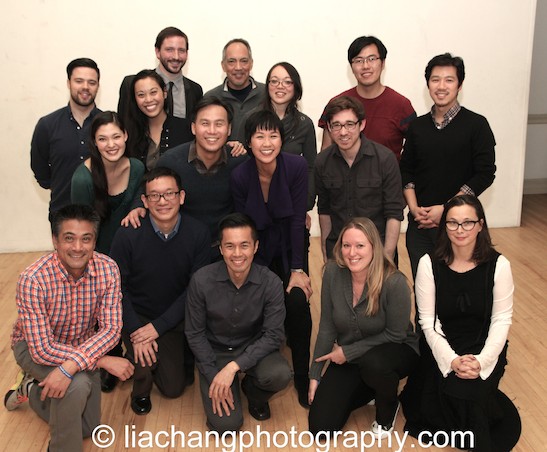  About Leviathan Lab
Founded in 2009, Leviathan Lab is a creative studio that invests in the advancement of Asian American performing artists. Leviathan was founded with the goals of expanding the reach of Asian American artistic voices, and telling our stories to communities who haven’t yet had the joy of experiencing them. Our projects – online, on film, and on stage – strive to show Asian Americans in innovative and dynamic ways: sexy, powerful, vital, and fun. Leviathan’s projects include readings and main stage productions of classical theatre, new plays, and musical theatre, community-based and children’s theatre, and productions for film and online.

About The Performance Project @ University Settlement
The Performance Project @ University Settlement provides established, emerging and young artists and local audiences with opportunities to connect and enrich each other’s lives. Our aim is to encourage greater participation in the live arts and to help cultivate diverse creative communities on the Lower East Side. 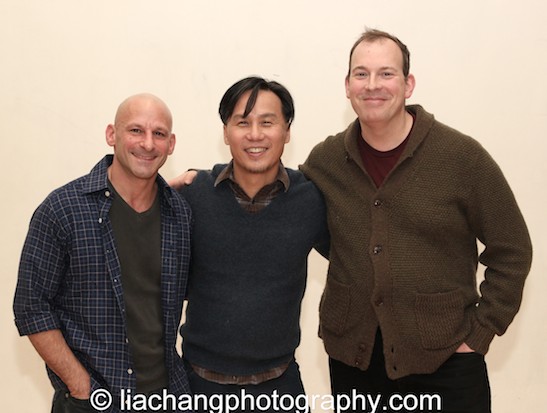