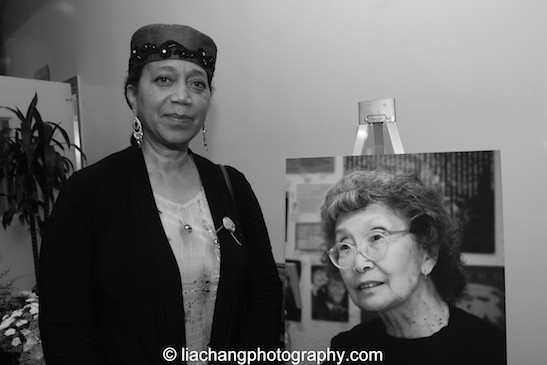 Ambassador Attalah Shabazz poses with a photo of the late Yuri Kochiyama. Photo by Lia Chang 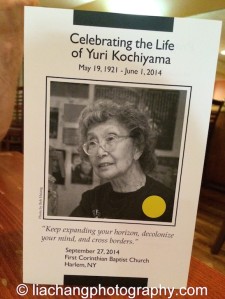 A Program from Yuri Kochiyama’s memorial in New York on September 27, 2014. Photo by Lia Chang

The First Corinthian Baptist Church in New York was filled to capacity on the last Saturday in September for a memorial service to celebrate the life of activist Yuri Kochiyama, who passed away peacefully in her sleep in Berkeley, California on the morning of Sunday, June 1, 2014, at the age of 93.

Over a span of more than 50 years, Yuri worked tirelessly for social and political change through her activism in support of social justice and civil and human rights movements. 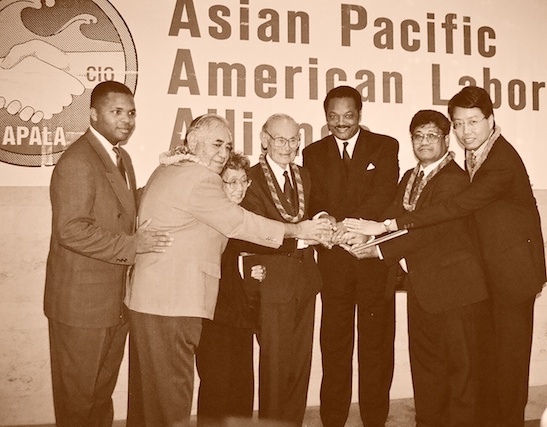 At its annual convention at the Los Angeles Hilton and Towers in 1993, APALA honored four pioneers in the crusade for Asian American civil rights. (L-R) Jesse Jackson Jr., David Trask, Jr., a noted Hawaiian labor leader, Yuri Kochiyama, a peace and community activist from New York who died in 2014, Fred Korematsu, the civil rights proponent who called upon the U.S. Supreme Court to rule on the internment of Japanese Americans during World War II who died in 2005; Jesse Jackson; Frank Atonio, who brought forward a complaint in the important labor discrimination case known as Wards Cove, and Kent Wong, APALA’s first president. Photo by Lia Chang

Yuri was born on May 19, 1921 in San Pedro, California and spent two years in a concentration camp in Jerome, Arkansas during World War II. After the war, she moved to New York City and married Bill Kochiyama, a decorated veteran of the all-Japanese American 442nd combat unit of the U.S. Army.

Yuri’s activism started in Harlem in the early 1960’s, where she participated in the Harlem Freedom Schools, and later, the African American, Asian American and Third World movements for civil and human rights and in the opposition against the Vietnam War. In 1963, she met Malcolm X. Their friendship and political alliance radically changed her life and perspective. She joined his group, the Organization of Afro-American Unity, to work for racial justice and human rights. Over the course of her life, Yuri was actively involved in various movements for ethnic studies, redress and reparations for Japanese Americans, African Americans and Native Americans, political prisoners’ rights, Puerto Rican independence and many other struggles.

Yuri and her husband, Bill Kochiyama, were featured in My America…or Honk if You Love Buddha (1997), the documentary by Academy Award-nominated filmmaker Renee Tajima-Peña.

Film clips featuring Yuri in Renee Tajima-Pena’s My America…or Honk If You Love Buddha; Yuri Kochiyama: Passion for Justice by Pat Saunders and Rea Tajiri; and Mountains That Take Wing: Angela Davis and Yuri Kochiyama were shown during the memorial.

Below is the full program lineup for Yuri’s memorial.
Soh Daiko
Tribute: “Hachidan” 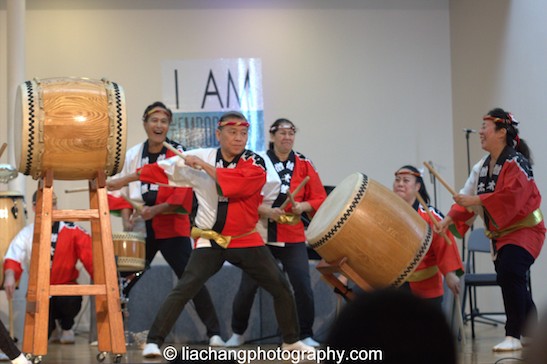 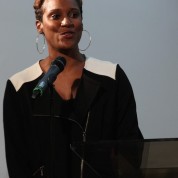 Akemi Kochiyama
Statement from the family 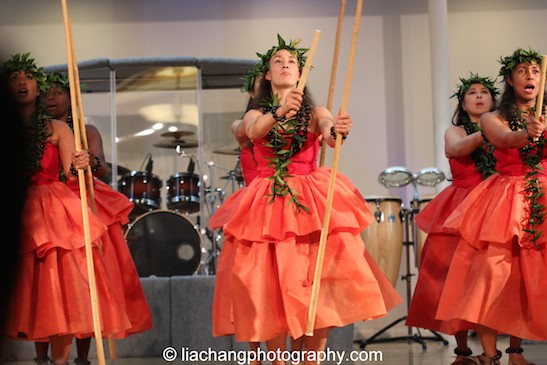 Film clip: Yuri Kochiyama: Passion for Justice
by Pat Saunders & Rea Tajiri chronicles her remarkable contribution to social change through some of the most significant events of the 20th century, including the Black Liberation movement, the struggle for Puerto Rican independence, and the Japanese American Redress movement. 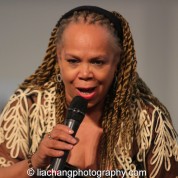 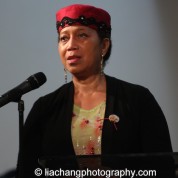 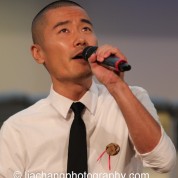 Great Grandchildren – Leilani, Malia, Kenji and Kai
Reading of “My Creed” (by Yuri in 1939); and Kai’s statement

Yuri appeared as herself in the TV movie, “Death of a Prophet — The Last Days of Malcolm X” (1981); in the 12 award winning documentary, All Power to the People! (1996), by Chinese-Jamaican-American filmmaker Lee Lew-Lee for ZDF-Arte, broadcast in 21 nations and the U.S. between 1996-2001; is the subject of a documentary film with Angela Davis called Mountains That Take Wing (2010) by C.A. Griffith & L.T. Quan; and is the subject of a Tim Toyama’s play, Yuri and Malcolm X.

Yuri’s speeches were published in Discover Your Mission: Selected Speeches & Writings of Yuri Kochiyama (1998), by Russell Muranaka, and she wrote Passing It On: A Memoir (2004).

Video on Yuri
Watch Yuri’s 2008 interview on Democracy Now!
This interview aired the week that marked 43 years since Malcolm X was gunned down in the Audubon Ballroom in Harlem, and Yuri also recalls how she cradled his head as he lay dying on the stage.
Life.com: Yuri Kochiyama, at Malcolm X’s Side When He Died, Is Dead at 93
AAPI Civil Rights Heroes – Yuri Kochiyama