Lia Chang: Museum of the Moving Image Presents A Tribute to Ruby Dee on September 21, 2014 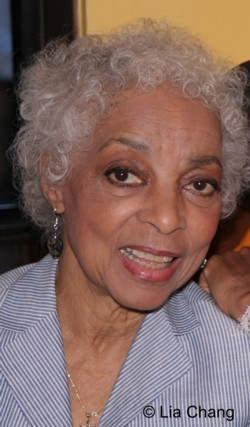 Ruby Dee, the groundbreaking film and theater actor, had a remarkable career that began in the 1940’s, continued through the Civil Rights movement, in which she played a key role both on-screen and off, and did not end until her death at age 91 in June of this year. Her breakthrough film role was as Ruth Younger in A Raisin in the Sun. She frequently appeared on screen and stage with Ossie Davis, her husband and artistic partner for more than 60 years, and received an Oscar nomination for her role as a Harlem drug lord’s loving mother in American Gangster. 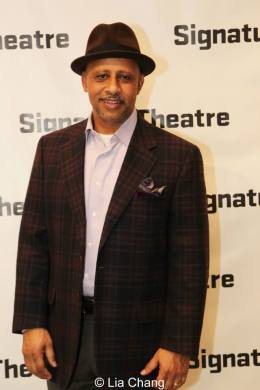 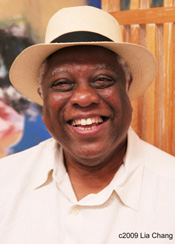 This special tribute program will be presented with clips from her films and remarks by actors and directors who worked with Ruby Dee, including a video message from Harry Belafonte. Guest speakers include Woodie King Jr., Darnell Martin, Michael Schultz, and Glynn Turman.

This special tribute takes place the day after Dee’s star-studded public memorial at Riverside Church, which aired on BET and ran over three hours. 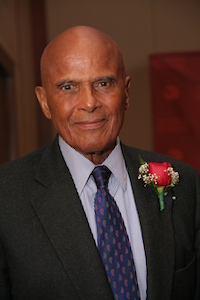 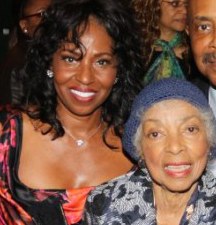 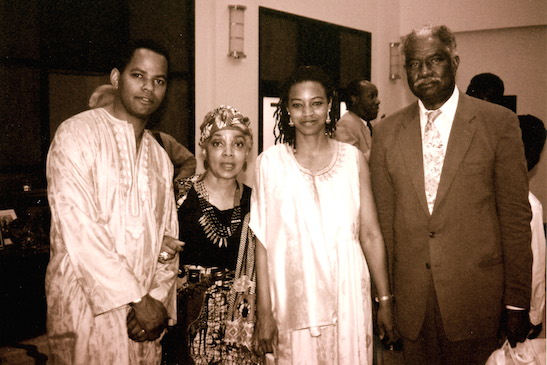 In her memory, the family suggests that donations be made to the Ruby Dee Memorial Fund at Hunter College, Delta Sigma Theta Sorority, Inc. or a local community theater.

The Museum is honored to be part of a series of celebrations commemorating Ruby Dee, who truly changed the picture for African-Americans on screen and in society. Tickets: $12 ($9 senior citizens and students / free for Museum members). Order online or call 718 777 6800 to reserve tickets (during regular Museum hours).

Changing the Picture (2014) is an ongoing series celebrates and explores the work of film and television artists of color who are bringing diverse voices to the screen. The series, which consists of screenings and discussions with directors, writers, actors, scholars, and more, includes contemporary work as well as historically significant work that has played an important role in the evolving attempt to “change the picture” and bring a wider variety of voices and visions to the moving image.