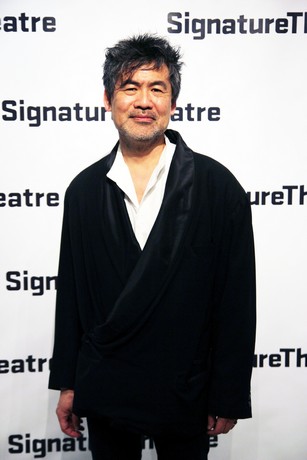 The Residency One: David Henry Hwang Series continues during the 2013-14 season with the previously announced world premiere of his latest work Kung Fu, directed by Leigh Silverman. Residency One is the continuation of Signature’s core Playwright-in-Residence program that produces a series of plays from the body of work of one accomplished writer.

Signature’s Legacy Program, a homecoming for past Signature Playwrights-in-Residence, will feature the world premiere of Edward Albee’s new play Laying an Egg, directed by David Esbjornson. Signature devoted its 1993-94 Season to Edward Albee, with the world premiere of Fragments, New York premieres of Marriage Play, Counting the Ways and Listening, Sand: Box, The Sandbox, and Finding the Sun. Albee returned to Signature in the 2001-2002 10th Anniversary Season for the presentation of Edward Albee’s Occupant, later also staged in the 2007-2008 Season. His play The Lady from Dubuque was presented at the new Pershing Square Signature Center as part of the Inaugural 2012 season and was extended for three weeks.

The Legacy Program will also include the New York premiere of How I Learned What I Learned by August Wilson. Ruben Santiago-Hudson, who directed Signature’s acclaimed production of Wilson’s The Piano Lesson this fall, will appear in Wilson’s one-man show, with Todd Kreidler directing. Signature’s 2006-07 Season was devoted to the late August Wilson, with productions of his plays Seven Guitars, Two Trains Running and King Hedley II. Wilson’s Pulitzer Prize-winning The Piano Lesson was presented in the 2012-13 season and was extended for six weeks. 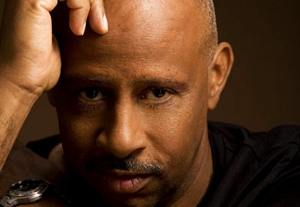 Residency Five is Signature’s newest program, a groundbreaking program that provides a group of playwrights with the full range of Signature’s resources for a period of five years to create and produce new work, and guarantees each playwright a minimum of three world premieres at The Pershing Square Signature Center. Residency Five enables a diverse community of playwrights to build bodies of work, and provides them with a significant cash award, full health benefits and a stipend to attend theatre. Annie Baker, Martha Clarke, Will Eno, Katori Hall, Branden Jacobs-Jenkins, Kenneth Lonergan and Regina Taylor are the program’s current playwrights.

The 2013-14 Season will feature the previously announced World Premiere of Regina Taylor’s —- and potatoes, which will be directed by the playwright, along with the world premiere of Cheri, conceived, directed and choreographed by Martha Clarke, and new plays from Will Eno, whose Title and Deed was extended for two weeks during Signature’s Inaugural Season at The Pershing Square Signature Center, and Branden Jacobs-Jenkins.

Bill Irwin, Nellie McKay and David Shiner at The Pershing Square Signature Center in New York for the opening night party of their show Old Hats on March 4, 2013. Photo by Lia Chang

Founding Artistic Director James Houghton says “We are thrilled to announce our 2013-2014 season of all-premiere works. The season offers an exciting cross-section of our three Residency programs as we introduce new artists and collaborators and welcome home Signature veterans. It is a rich and rewarding season, and we look forward to sharing it with our growing community here at The Pershing Square Signature Center.” 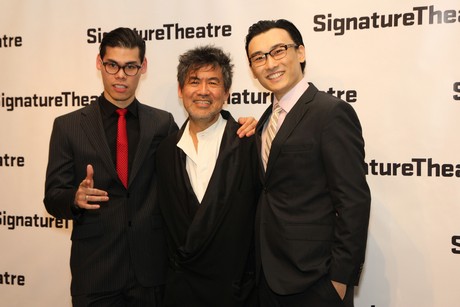 Playwright David Henry Hwang is flanked by his The Dance and The Railroad stars Ruy Iskandar and Yuekun Wu. Photo by Lia Chang

Lia Chang is an actor, a performance and fine art botanical photographer, and an award-winning multi-platform journalist. She is a Signature Theatre alumni who was in the cast of Sam Shepard’s Chicago, during his Signature 1996-1997 Playwright-in-Residence Season.
All text, graphics, articles & photographs: © 2000-2013 Lia Chang Multimedia. All rights reserved. All materials contained on this site are protected by United States copyright law and may not be reproduced, distributed, transmitted, displayed, published or broadcast without the prior written permission of Lia Chang. You may not alter or remove any trademark, copyright or other notice from copies of the content. For permission, please contact Lia at liachangpr@gmail.com