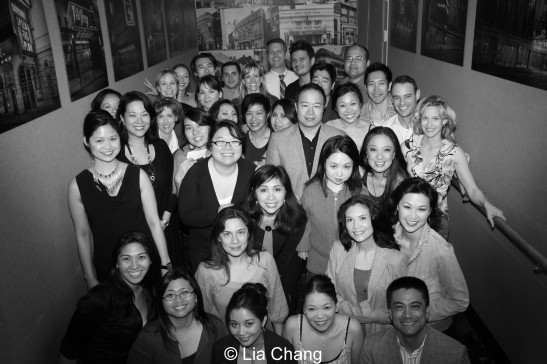 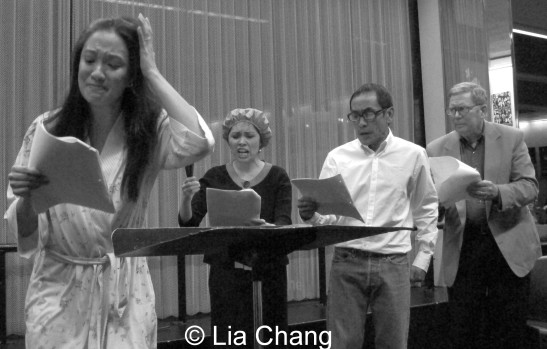 Other Articles by Lia Chang 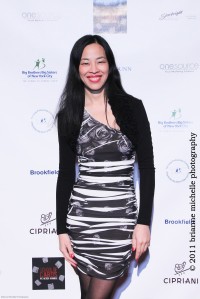