Denise Burse is most familiar to television audiences as Claretha Jenkins on Tyler Perry’s House of Payne, the 2011 NAACP Award recipient for Outstanding Comedy Series. In the current season of House of Payne, Claretha reveals she has leukemia. 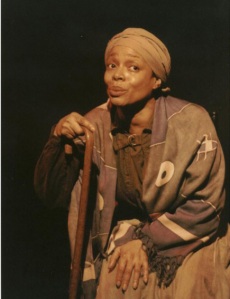 A native of Atlanta, Ms. Burse honed her craft performing at the Just Us Theatre, The Alliance Theatre and The Atlanta Children’s Theater. 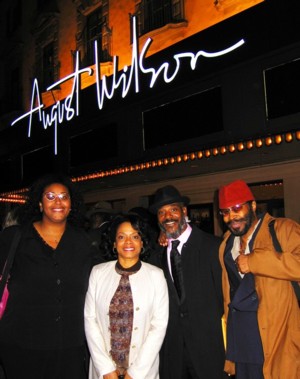 Lia Chang, Peter Jay Fernandez, Denise Burse and Marva Hicks after the concert presentation of Pat Holley’s Me and Caesar Lee at The Triad Theatre in New York on April 3, 2011.