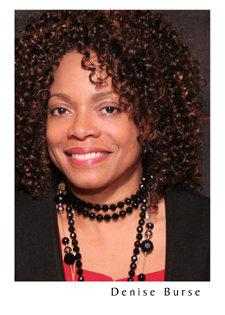 Set in a university town, Andrew Dolan’s darkly humorous play, The Many Mistresses of Martin Luther King, tells the story of a modern American family of mixed races and second wives, with all its attendant politics, both academic and racial. 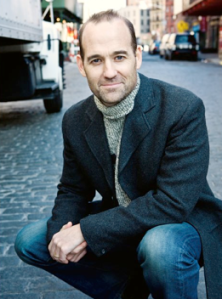 Andrew Dolan is an actor who, aside from his many television and film roles, has performed On and Off Broadway, at the National Theatre in London and in many regional theatres (including 5 seasons as an ACT company member). His first play, That Good Night, was read at New York Stage & Film with a cast that included Reg Rogers, Marin Ireland and Mary Beth Piel. His baseball play 04: A Muse of Fire premiered last March at Mile Square Theatre’s 7th Inning Stretch Festival. He has sold two screenplays and is presently developing several television projects. He is a graduate of Bowdoin College and the American Conservatory Theatre. 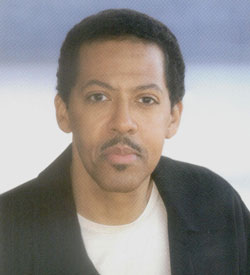