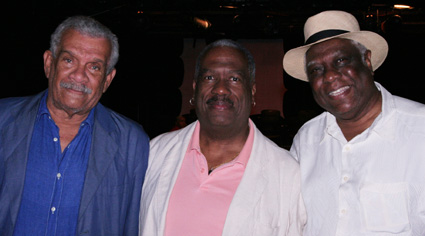 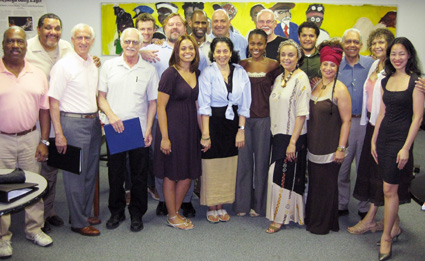 Walcott’s musical comedy, which has elements of French farce, tells the fascinating story of New Orleans madame and Voodoo priestess Marie Laveau, who attempts to wrest control of her brothel away from its white financier, and in the process unleashes a racial and religious storm that threatens to consume the city.

Over a tight two day rehearsal period, director Clinton Turner Davis expertly navigated us through the poetic rhythms of the script and we were lucky to have playwright Derek Walcott, who had flown in from his home in St. Lucia, in the house. Just hours before our 3pm show on Sunday, Chapman Roberts infused the text with blues, jazz, the call and response of a church congregation and African drum rhythms, adding yet another dimension to our performances. 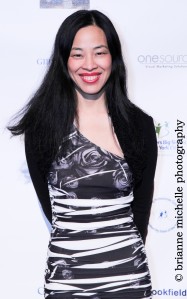