André De Shields, Ted Lange and Kim Brockington are featured in The Classical Theatre of Harlem’s production of Archbishop Supreme Tartuffe by Alfred Preisser & Randy Weiner, at The Clurman @ Theatre Row in New York through July 19, 2009. Opening night is June 25. 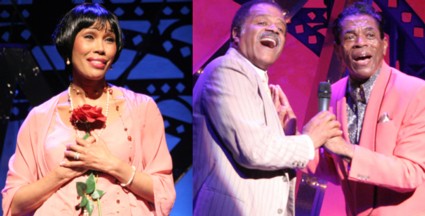 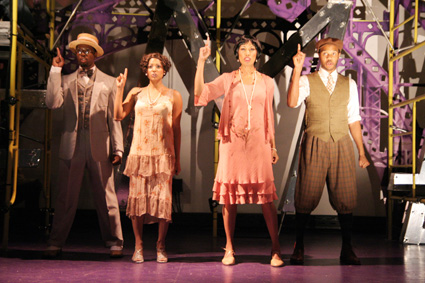 Group Rates & Reservations Email: info@Classicaltheatreofharlem.org
Lia Chang is an actor, performance and fine art botanical photographer, and a multimedia journalist. A former syndicated arts and entertainment columnist for KYODO News, Lia is the New York Bureau Chief for AsianConnections.com. She has been documenting her colleagues and contemporaries in the arts, fashion and journalism since making her stage debut as Liat in the National Tour of South Pacific, with Robert Goulet and Barbara Eden. She is currently working on several botanical portrait commissions for the New York City Health and Hospital Corporation Art Collection and on a book of portraits of her favorite Asian American men in the arts and space.